Seen from down the road looking southwards, Ferryhill forms an impressive coronet to the long ridge of hill on which it stands; its rough, stone-built cottages—merely commonplace to a nearer view—taking an unwarranted importance from the p. 112bold serrated outlines they present against the sky, and looking like the bastioned outworks of some Giant Blunderbore’s ogreish stronghold.  The traveller from the south, passing through Ferryhill and looking backwards from the depths of the valley road, is cheated of a part of this romantic impression; he has explored the arid and commonplace village and has lost all possibility of illusion.  Let us, therefore, envy the pilgrims from the north.  It is, indeed, a highly interesting view, looking back upon Ferryhill, and one touched with romance of both the gentle and the terrifying sort.  In the first place, to that tall embankment seen in the accompanying drawing of the scene belongs a story.  You perceive that earthwork to be unfinished.  It sets out from the cutting seen in the distant hillside, and, crossing the road which comes in a breakneck curve downhill, pursues a straight and level course for the corresponding rise on the hither side, stopping, incomplete, somewhat short of it.  “An abandoned railway,” thinks the stranger, and so it looks to be; but it is, in fact, a derelict enterprise embarked upon at the close of the coaching era by a local Highway Board for the purpose of giving a flat and straight road across the valley.  It begins with a long cutting on the southern side of the hill on which the village stands, and, going behind the back of the houses, emerges as seen in the picture.  The tolls authorised would have made the undertaking a paying one, only road travel ceased before the work was finished.  Railways came to put an end to the project and to inflict upon the projectors a ruinous loss.

A more darkling romance, however, broods upon the scene.  Away on the western sky-line stands the conspicuous tower of Merrington church, and near it the farmhouse where, on January 28, 1685, Andrew Mills, a servant of the Brass family, who then farmed the adjacent land, murdered the three children in the absence of their parents.  It is a story of whose shuddering horror nothing is lost in contemporary accounts, but we will leave it to the imagination.  p. 113It is sufficient to say that the assassin, a lad of eighteen years of age, seems to have been half-witted, speaking of having been instigated to the deed by a demon who enjoined him to “Kill—kill.”  To be more or less mad was no surety against punishment in those times, and so Andrew Mills was found guilty and hanged.  Justice seems to have been devilish then, for he was cut down and hanged in chains, after the fashion of the time, beside the road.  The peculiar devilry of the deed appears in the fact that he was not quite dead, and survived in his iron cage on the gibbet for days.  His sweetheart brought him food, but he could not eat, for every movement of his jaw caused it to be pierced with an iron spike.  So she brought milk instead, and so sustained the wretched creature for some time.  Legends still recount how he lingered here in agony, his cries by day and night scaring the neighbouring cottagers from their homes, until the shrieks and groans at length ceased, and death came to put an end to his sufferings.  The site of the gibbet was by the Thinford inn, near the head of the embankment.  The gibbet-post lasted long.  Known as “Andrew Mills’ Stob,” its wood was reputed of marvellous efficacy for toothache, rheumatism, heartburn, and indeed as wide a range of ailments as are p. 114cured by any one of the modern quack medicines that fill the advertisement columns of our newspapers in this enlightened age.  It was a sad day for Ferryhill and the neighbourhood when the last splinter of Andrew Mills’ gibbet was used up, and what the warty, scrofulous, ulcerous, and rheumaticky inhabitants did then the imagination refuses to consider. 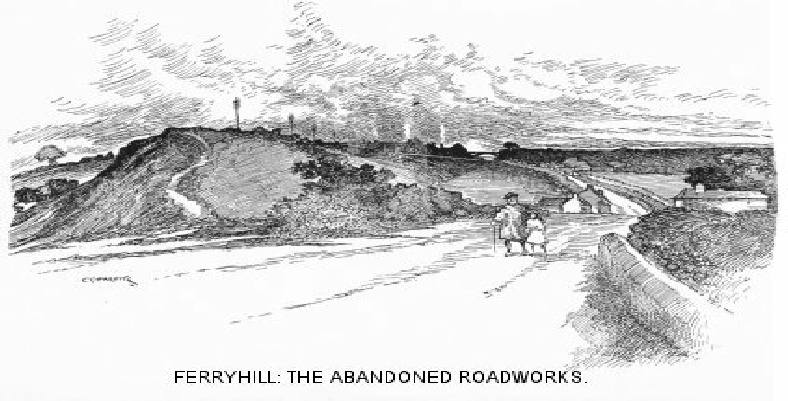 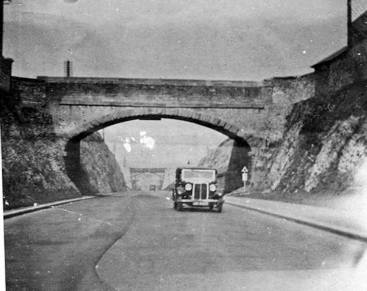 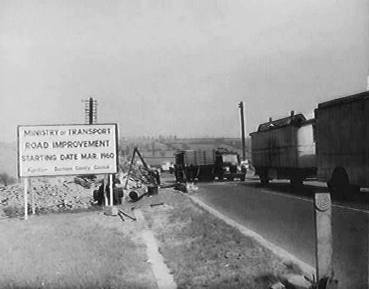 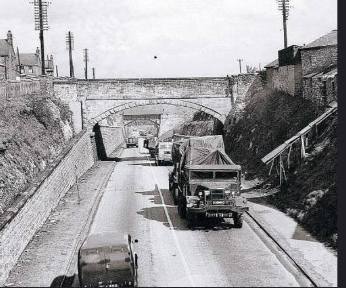