Grandad was a keen footballer and played for Ferryhill in the league. During WW1 he played for the 9th Division RAMC Team 1914 to 1918.

His brother Nicholas Dixon is commemorated on Ferryhill War Memorial

There is quite a tragic tale associated with grandad and his brother Nicholas from the war memorial which I would appreciate being added if possible.

Nicholas was the younger brother . He was a private in the 1sr/ 5th BN, West Yorkshire Regiment ( Prince of Wales Own).

Grandad George was a medic RAMC and a stretcher barer - he survived the entire war with just a Red Cross on his arm , a stretcher and medical bag.

Part of his roll was to go out into the area beyond the trenches to recover those crying out wounded and get them back to casualty clearing station out in trenches , patch them up and send them down the line to the base hospital.

On one occasion following the First Battle of Passchendale George went out retrieving the injured and on turning the soldier over discovered it was his younger brother Nicholas.

George had not known he had been conscripted and sent out with the BEF.

Nicholas was alive but very badly injured in his legs.

George ensured his brother Nicholas was patched up and sent down the line . He ended up in base hospital number 55 near Wimereux , France but sadly died of his wounds 29th October 2017 aged just 21.

My grandfather did not learn of his fate until sometime later and he rarely talked about it as my father told me all his life he felt he had not done enough for his brother .

I found Nicholas’ grave during my genealogy research , sadly after George had passed away.

Before this no-one in the family knew of its location. He’s buried in Wimereux Communal Cemetry CWGC and in 2007 George’s descendants, including my father , travelled out to the cemetery to pay family respects.

It was a poignant moment for everyone. 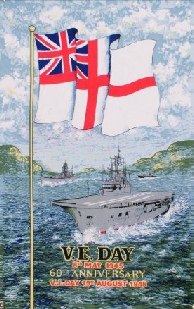 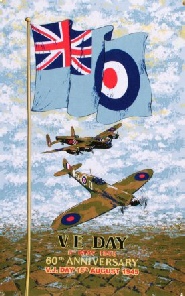 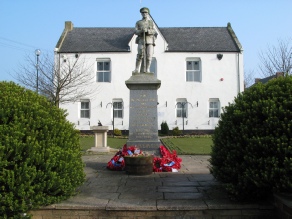 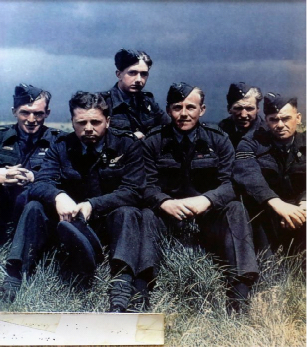 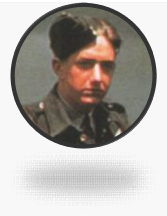 Second wave. First aircraft to attack Sorpe Dam. Mine dropped successfully but failed to breach dam. Returned to base.

Ronald Batson was born on 5 December 1920 in Ferryhill, Co Durham, the older son of Joseph and Elizabeth Batson. He was a grocer’s assistant before enlisting in the RAF in March 1941.
After qualifying as an air gunner, he was posted to 106 Squadron Conversion Flight in early September 1942. He quickly teamed up with Joe McCarthy whose logbook confirms that Batson and Bill Radcliffe first flew with him on the same day, 11 September 1942, in a Manchester on a training flight. Their first operation was on 5 October. Batson was the only one of McCarthy’s crew to fly on every single operation in 97 Squadron with his skipper. By late March 1943, they had amassed 31 trips.
On the Dams Raid, Batson was in the front turret of AJ-T. On the way back from the Sorpe, he spotted a goods train and asked McCarthy’s permission to attack it. The crew hadn’t realised, however, that this wasn’t an ordinary goods train but an armoured flak train, whose gunners responded with vigour. It was probably a shell from this which punctured a front tyre, and caused a problem a few hours later when landing at Scampton.
Batson went on to fly with McCarthy throughout the rest of his tour, and was recommended for a DFM in February 1944. The award was approved in June, with the citation reading:

BATSON, Ronald. 1045069 Flight Sergeant, No 617 Sqn.
Sorties 37. Flying Hours 264.30. Air Gunner.
“Flight Sergeant Batson has completed 37 operational sorties as Mid-upper gunner and has been operating continuously since October 1942. He has flown against many of the most heavily defended targets in Germany including Berlin, the Ruhr, Hamburg and Cologne and took part in the low-level attack on the Sorpe Dam. His enthusiasm and fighting spirit have invariably been of the highest order and he has proved his ability to face the heaviest opposition with complete calm and resolution. It is considered that the exemplary manner in which this NCO has executed his duties with the result that his captain has been able to place complete confidence in him merits the award of the Distinguished Flying Medal.”
12 February 1944
Remarks by Station Commander – “This air gunner has been engaged in operational flying for well over a year. His enthusiasm for operations has never flagged and he has set a fine example to all other air gunners. Strongly recommended.”

By the time the McCarthy crew came off operations in July 1944, Batson had reached the rank of Warrant Officer and had completed more than 60 sorties. He was posted to a training unit for the remainder of the war.
Ronald Batson had one brother, Douglas, who also volunteered for the RAF. He was killed in a freak accident on 23 August 1944, when a USAAF B24 Liberator bomber crashed into a cafe in Freckleton, Lancashire. He is buried in Duncombe Cemetery, Ferryhill, Co Durham. How ironic that one brother flew on more than 60 operations over occupied territory and survived, while the other died while eating in a Lancashire snack bar.
After the war Ronald Batson returned to Durham, and he died there on 25 November 2006.

A hero isn't someone with great speed or strength

Nor someone in great power

A hero is someone who stands up for the old; the small; the weak.

A hero is someone who defends those who can't defend themselves.

A hero is someone willing to die for their country so that his friends, family, & neighbours can be free.

He does this willingly

Without thought & without regret

A hero is our Sons; Our Daughters

Our Fathers; Our Mothers

Our Husbands; Our Wives

Our Brothers; Our Sisters

Our Hero's are our Soldiers

May God Bless You All

Buried or commemorated at 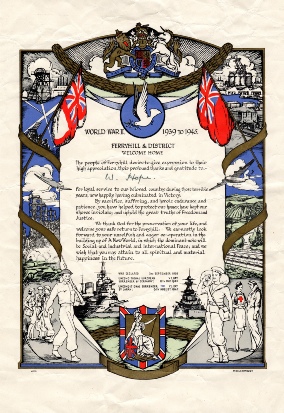 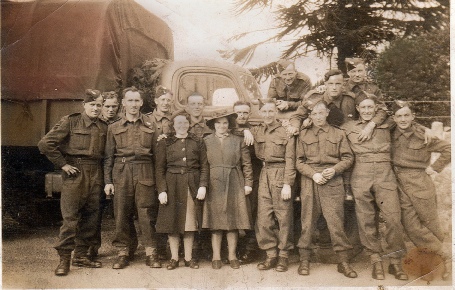 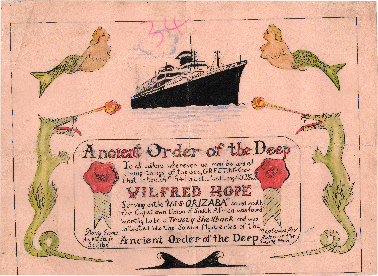 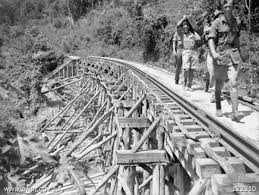 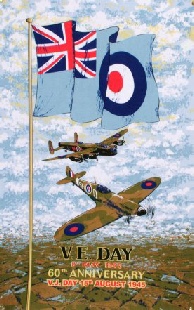