I have many happy memories of Ferryhill Station in the 50s when I was young and frequently stayed with my Aunt and Uncle, Joan and Hugh Hogg at 6 Dennison Terrace.

I remember a small corner shop opposite run by a husband and wife Mr. & Mrs. Kirtley sweet people. If you ran short out of shop hours you could always knock on the back door.

My aunt and uncle were very friendly with the people who had the club at the bottom of Dennison Street; I believe they were called Mitton. I was a friend of their daughter Gloria.

I remember the tiny brick built Fish n' Chip Shop at the bottom of some steps, and at the top I think it was a prefab type building which was a woolshop/ haberdashery it always seemed to be so full of light.

I spent all my pocket money in the newsagents on the corner, comics, sweets and cap guns. I was quite a tomboy!

In the mid sixties my Aunt and Uncle became landlord and landlady of the Commercial Hotel.

Huge, impressive building on the outside, but I think it was a bit grim inside.

Every Sunday, we walked all the way to St. Luke's Church to attend Mass. It seemed like a marathon for my little legs at the time.

I recall one Saturday morning seeing a lot of men collecting outside a pub which I think was the Surtees. They had their banners and were waiting to be collected to go to Durham Big Meeting.

My mother's family came from Low Spennymoor and were all connected with mining, so I felt very proud.

My father built Aloha bungalow and no1 Dean Road, He was also a council member of the Broom chapel. Mr. Arthur Stevenson.

My grandparents, Ralph and Mary Martin, had been the landlords of “The Swan Hotel”, Ferryhill Station. Mr. C.Woodward.

I used to work as a hairdresser for Gladstones, Darlington Road. Mrs. C.A.Pearson.

I have a family tree which you may be of interest. As a child I remember being very confused with Aunts and Uncles (Great).

My two sets of grandparents both moved to Ferryhill at around the time of the First World War, presumably to find work in the mines.

In 1918, the Hopes were living in Magdalene Place and by 1939 they had moved to Cochrane Terrace. Soon afterwards they moved to "Redesdale" in what became the Bridgehouse Estate, where my Aunt, Irene Robinson, lived until her death in 1989. Her father (and my grandfather), Matthew Hope was a long-serving Methodist local preacher.

My father's family, the Joyces, lived in Highcliffe Terrace in 1936 and sometime in about 1940/41 moved to a bungalow they named "Leeside" in Bridgehouse Estate. The adjoining bungalow, "Ashcroft", was the home of Norrie Joyce's brother, Herbert Chapman.

My cousin and I have been researching our family history and she is especially interested in the place where her father grew up. If, in the future, you produce any booklets of the history and old photographs, I should be very grateful if you would let me know.

With many thanks, Kath Standring.

I read the Northern Echo every day and have a great interest in Ferryhill as I used to stay at my Gran and Grandad's cottage opposite the cricket field in my school holidays from the mid fifties to late sixties.

Thank you very much. T. Hall. 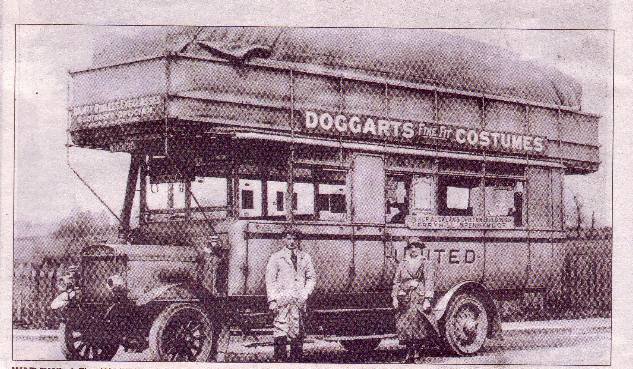 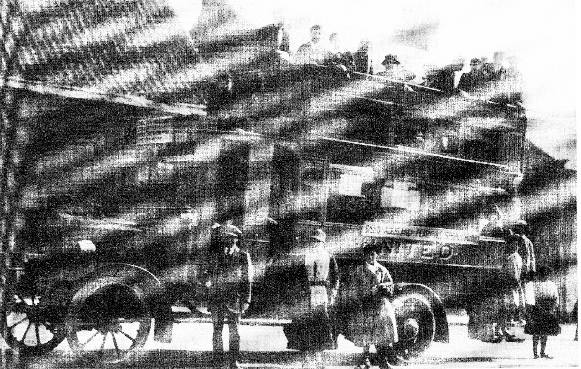 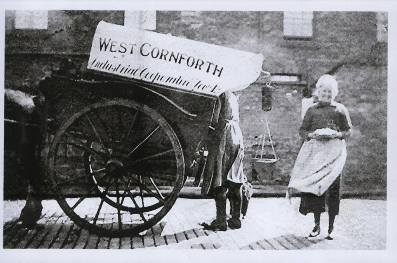 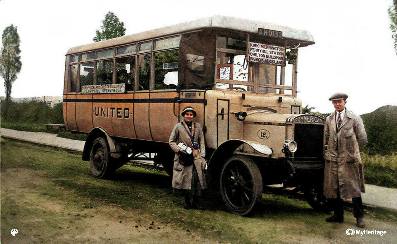 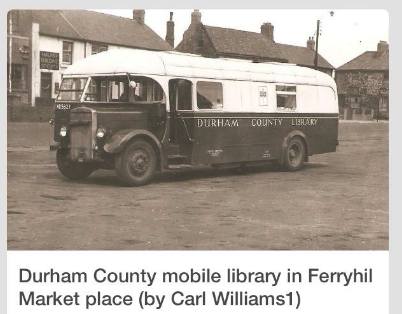 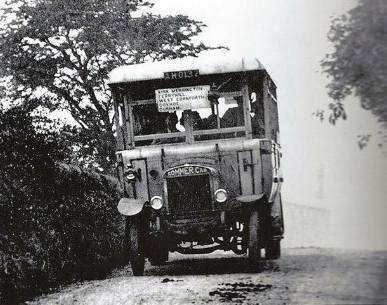 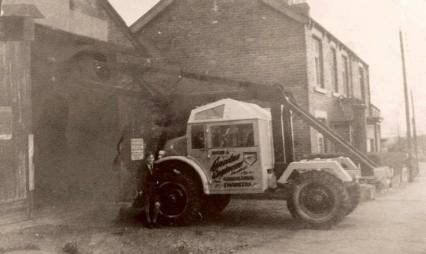 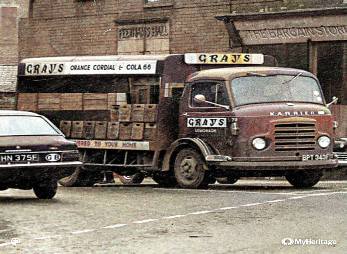